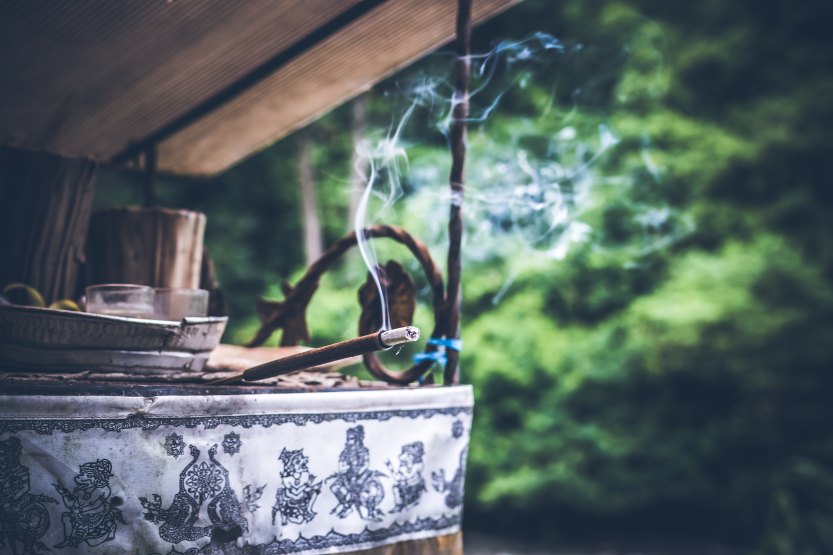 Back, like, 100 years ago, when I was in the second year of my doctoral program, we were asked to describe excellence in our field.

At the time, I couldn’t answer, because I didn’t have any defined “field”. I am trans-disciplinary, so I didn’t really fit in anywhere. As a result, I fit in everywhere. I define trans-disciplinarity (trans-diss-ih-plin-air-ih-tea) as the tendency to focus on all possible components and/or solutions to an issue, problem, or challenge. This means that the goal is the focus, rather than on a particular way of getting there. This means that curing the illness is more important than the way the illness is cured. This means that maintaining your mission is more important than your loyalty to a particular method. Trans-disciplinarity is a mindset, a way of thinking, a way of moving through the world and, often, it is the result of one’s full presence in the world, one’s real-life experience with the problems one seeks to address.

At the time, I decided that excellence in my field was the Cadet’s Maxim:

It’s not a bad guide for life … no matter what your field is.

When your life is guided by co-dependency, by the deep compulsion to do whatever you have to in order to “make” other people like you and approve of you, there is no room to DREAM. All of my dreams centered on whether or not I would be liked, whether or not I would be accepted, whether or not I would receive approval. I spent many years feeling, like so many people who I work with in my practice, that I wasn’t enough. I wasn’t good enough. I wasn’t pretty enough. I wasn’t smart enough. I was undeserving of my dreams. I was undeserving of my desires. I didn’t know that my dreams and desires were mine … that they were given to me so that I could create the weirdest most amazing version of myself – something that no one else could be or create. And yet … the expectations I had for what I could handle and accomplish were unrealistic. And they were fatalistic. And to be honest, a lot of them could have been fatal. And yet, they weren’t.

As Nadia Bolz-Weber (among others) discusses, it’s very inconvenient to have god or whatever you call that which is greater than you are maintain a calling on your life. No matter how tragic your sense of self is, you will continually be plucked out of a situation or yourself and moved into a space where your sense of being can do nothing else but light up the room. You can try to hide all you want, but who you are will move through every room you enter like that first Spring breeze rushes through your house after it’s been locked up all Winter long. And when you think people are staring at you think, “Ew, who is THAT?!” or laughing at you, they’re actually totally enamored by the essence of what you emanate. And maybe you decide to breathe … for once. And maybe that first breath is a bit uncomfortable. But I’m sure it’s not nearly as uncomfortable as the first breath we experience when we come into this world in a new body with all that fluid and phlegm stuck in our lungs.

To be clear, I BELIEVE in sacrifice. But I had to change how defined that word for myself. And this is what I believe now …

Sacrifice is NOT putting yourself in situations that are unsafe—physically, emotionally or spiritually. It’s allowing your attachments to die so that you can live, fully, into the truth of who you are. It’s allowing yourself to dream your wildest dreams and then being willing to let go of absolutely anything that could possibly impede your ability to realize those dreams. These impediments are not small. Following your dreams can require making decisions that feel heart-breaking. It means being deeply counter-cultural—counter to the culture that forms your inner dwelling place. It can’t be rebellious because you have to turn yourself inside out and if it was rebellious, it would be violent. But it’s not. It’s anti-violent, but yet it remains an evisceration, a clearing out. You have to be reborn. Sacrifice is the willingness to be plucked from that place of comfort (even tragic comfort) and do something and be someone different. And what that looks like will be different for each and every person.

Maybe sacrifice for you is saying “fuck you” to all of the people who ask you when you’re going to have kids when you’ve been trying for 2 years and haven’t yet gotten or been able to stay pregnant after investing a ridiculous amount of time, effort and money. Maybe sacrifice for you is deciding that it’s not worth putting your body through the trauma of fertility treatments. Maybe sacrifice for you is deciding that you’d rather maintain the comfort of your relationship than go through the deep relational crevasse that forms between you and your partner when you really have to TRY to have children. And maybe, you want to have kids so badly that sacrifice for you is taking a holistic healing path that requires you to change your lifestyle completely and risk losing your close friends and the approval of your family or origin because you’ve become “weird”.

When you make these sorts of sacrifices, there’s absolutely NO SPACE to talk about the importance of sacrifice or listen to other people tell you that you need to try harder and give more. You feel them in your being every day. There’s no space for judgment or having other people tell you what you could or should be doing differently. The only thing that can fit and flow freely through these sorts of interstices is love. This weekend, as you allow the energy of this Moon to move into your life, find someone who knows what the word love actually means. Then, stay very very close to them. And don’t worry about anyone else. This is a time for tenderness. This is a time for healing. This is a time for love and compassion. It’s time to dig deep and find the courage to facilitate your own healing. It’s time to dig deep and find the courage to reach out to the person or people who you know can help you facilitate your own healing … whatever that means for you. It could be a doctor, a spiritual director, a therapist, a coach. But maybe it’s a sex worker, a thief, or a bookie. Only you know. And if you’re not sure what to do next, just sit quietly with the person who moves through the world as a living embodiment of love … even (especially) if that person is you.

New Moon Blessings and Much Love,